The Social Advantages of Exposure to Other Languages 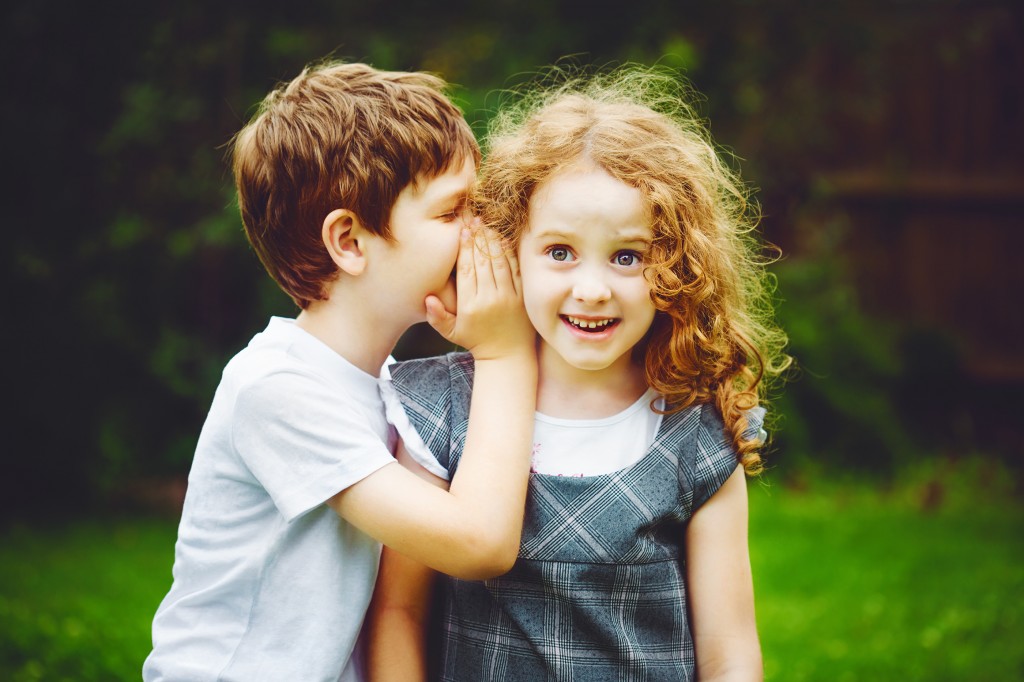 Recent studies show that “multilingual exposure improves not only children’s cognitive skills but also their social abilities” (“The Superior Social Skills of Bilinguals”, The New York Times, March 11, 2016). Whilst I’m wary of sound bites that may mistakenly encourage us to think that people are ‘superior’ simply by virtue of speaking more than one language, there can be definite advantages that also serve as good reminders and sources of motivation for parents and children alike.

Firstly, researchers in developmental psychology found that early exposure to a multilingual environment can promote effective communication as children develop greater perspective-taking skills. And in a follow-up study, even babies as young as 14-16 months can be seen to develop these interpersonal skills as a result of exposure to multilingual environments. The research adds to the benefits that have been witnessed by parents across the globe and shared in testimonies like this:

The benefits to multilingualism that we like in particular include the ability to see situations from multiple points of view (already at 2, our daughter knows there are multiple ways of saying the same thing), leading to tolerance, open-mindedness, empathy.
– Karolina from Poland and Oscar from Elsavdor are raising their 2-year-old, Natalia, in the US with Polish, English, and Spanish, whilst learning American Sign Language.

As Professor Katherine Kinsler points out in her New York Times article, “… the social advantage we have identified appears to emerge from merely being raised in an environment in which multiple languages are experienced, not from being bilingual per se. This is potentially good news for parents who are not bilingual themselves, yet who want their children to enjoy some of the benefits of multilingualism.” And in a similar sense, Dino Lingo Books and Dino Lingo, are also well suited to parents who are not bilingual themselves (or fully bilingual, like me), but hope their children can benefit from the multilingual exposure.